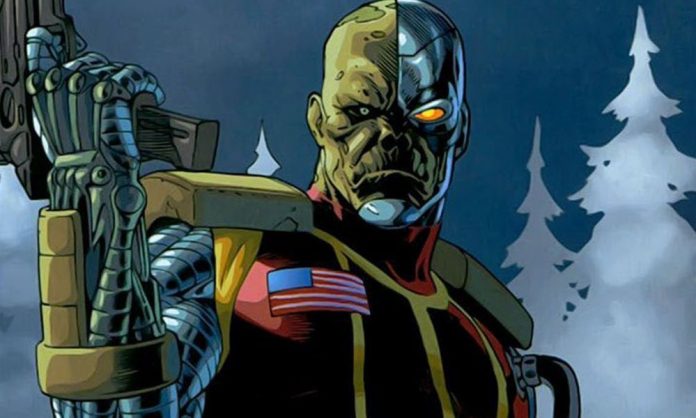 The undead cyborg solider Deathlok could be heading back to the Marvel Cinematic Universe sooner than you think. In an interesting featured shared on Deadline earlier today, the trade publication has a throwaway line mentioning that “there’s been rumors that Marvel Studios may use the character soon.”

While Marvel has had several Deathloks over the years, the original one was created by Doug Moench and Rich Buckler in 1974. Luther Manning was a Detroit native who was killed in a brutal battle and revived as a cyborg. Despite numerous revamps and reinterpretations, that same general origin has remained the basis for most of Marvel’s Deathloks over the years.

While this rumor doesn’t specify whether Deathlok could appear in a series or film, Richards took to Twitter to campaign for the role.

If we look on the immediate horizon, Deathlok is a character that’d make the most sense as the villain in the Black Widow solo film due out next May. Even though the character had his own script decades ago, a Deathlok solo film at this point in time is still pretty radical, even for a production house like Marvel Studios.