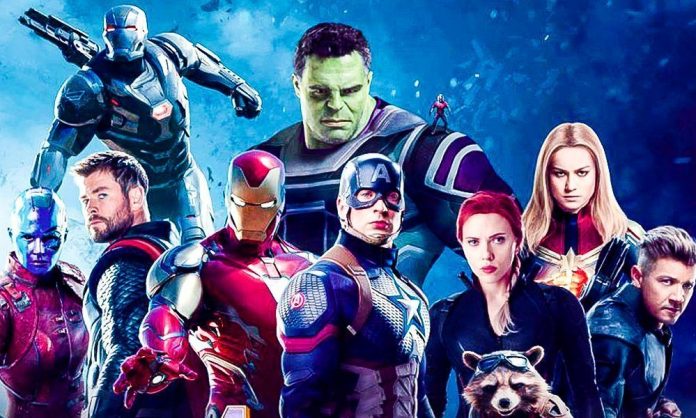 Marvel is suing the heirs of some of the company’s most notable creators in an attempt to retain the rights to characters like Spider-Man, Iron Man, and the Avengers. Over the past two decades, the comic company’s biggest heroes have grown from comic book characters to pop culture superstars, with the MCU becoming the dominant force in global film. However, despite Marvel’s recent success, its characters are still subject to copyright law.

That waiting period is almost up for a number of major Marvel characters, and the company is taking legal action to try to retain the rights to Iron Man, Spider-Man, Hawkeye, Black Widow, Doctor Strange, and more. Per THR, Marvel has filed five different lawsuits against the heirs and estates of past creators including Stan Lee, Gene Colan, and Steve Ditko. The lawsuits claim that all the characters in question were created as work for hire, making their rights ineligible for a return to the creators. If Marvel fails in its efforts, it could start losing some of its biggest characters in less than two years.

Marvel’s lawsuits come just a month after Ditko’s estate filed a termination notice for Spider-Man, which would take affect in June of 2023. Noted attorney Marc Toberoff, who previously represented the creators of Superman in a similar case against DC Comics, is representing the Ditko estate, while Dan Petrocelli, who successfully defended in that same case, will be representing Marvel in its lawsuits. That past track record suggests that Marvel may have the legal upper hand this time around as well.

In 2013, Toberoff represented a similar case on behalf of Jack Kirby’s estate, but Marvel ultimately won out as the courts ruled that Kirby created his characters as work for hire. In short, comic companies have generally been successful at retaining their character rights in these sorts of situations, but that doesn’t necessarily mean that Marvel will come out on top. With Spider-Man, Iron Man, and many other Avengers all hanging in the balance, it should be interesting to see how the lawsuits play out.