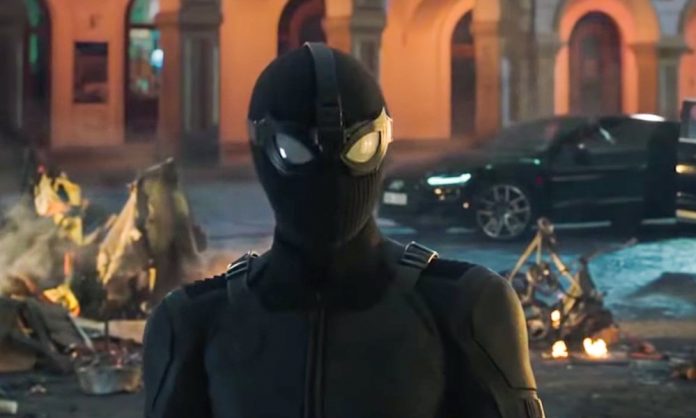 Marvel Studios will announce their first Phase 4 plans shortly after Spider-Man: Far From Home is released.

Marvel Studios president Kevin Feige told IGN that he can’t even confirm if Marvel will be at San Diego Comic-Con in July because that, in a way, would be “sort of a post-Endgame spoiler”, he more or less hinted the MCU would indeed have a presence at the pop culture convention:

Far From Home debuts on July 5, while San Diego Comic-Con 2019 takes place from July 18 – 21. It would stand reason to believe, then, that Marvel will have a panel where they’ll unveil what they have coming out over the next few years.

Now that Disney owns Fox, it controls franchises like X-Men, Deadpool, and Fantastic Four. But will characters from those series join the MCU?

“It’ll be a while,” Feige told i09 specifically about the possibility of X-Men joining the MCU. “It’s all just beginning and the five-year plan that we’ve been working on, we were working on before [the Fox deal was finalised]. So really it’s much more, for us, less about specifics of when and where [the X-Men will appear] right now and more just the comfort factor and how nice it is that they’re home. That they’re all back. But it will be a very long time.”

(Marvel’s The Eternals Kumail Nanjiani In Talks For Lead Role)