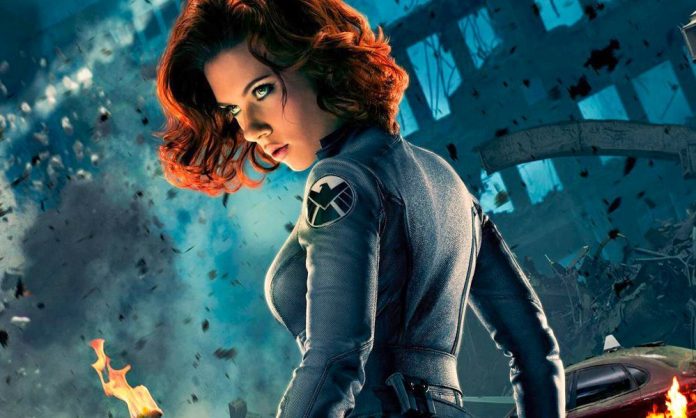 While not much is known yet about Marvel’s upcoming Black Widow movie, details are trickling out about the film’s potential lead villain.

THS is reporting that they information that helps to fill in some further details about the Black Widow character breakdowns revealed last fall – specifically, this one: “Marvel is seeking a male with open ethnicity in his 40s to portray the film’s villain, who is described only as “exciting.” This left the door open for speculation that the villain might be Taskmaster or Red Guardian.

Now, the site adds that, “The studio is now looking for either a Black British or African actor, 30-45, to portray a “tough, dangerous and mysterious” villain.”

Black Widow is expected to be a prequel similar to Captain Marvel, detailing how Natasha Romanova operated as a spy for the KGB before defecting to S.H.I.E.L.D. The film is believed to start production by late February or early March.

This seems to rule out Red Guardian, as the Russian character likely wouldn’t have a British accent. While Taskmaster is still a possibility, it’s really anyone’s guess at this point.

Directed by Cate Shortland, Black Widow is expected to released May 1, 2020.