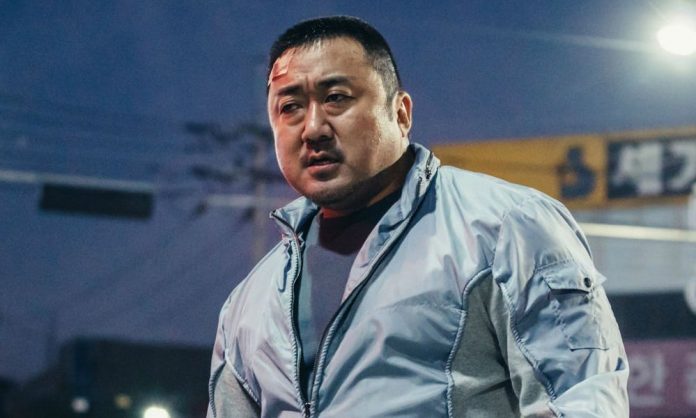 Casting on The Eternals continues to heat up with Train to Busan star Ma Dong-seok joining the upcoming Marvel Studios production.

According to The Wrap, Ma Dong-seok has joined the cast of The Eternals in an unknown role. Dong-seok is for known for supporting roles in several South Korean films, including The Neighbor, Nameless Gangster: Rules of the Time and The Unjust, and his role in 2016’s Train to Busan cemented him as one of the most bankable actors in South Korea. The Eternals will be his first American project.

As is the case with Angelina Jolie, Dong-seok’s role is being kept heavily under wraps. Thanks to the amount of characters that will appear in The Eternals, there are a few roles that could fit Ma. One of the biggest such roles would be Druig, who is expected to be the main villain of the film.

The Eternals were created by Jack Kirby in 1976 after he returned to Marvel Comics following a stint with DC Comics. While at DC Comics, Kirby created the New Gods, but the comics were canceled before Kirby could resolve all of the plots he had in place. The Eternals was thematically very similar to the New Gods but also failed to find its audience and was canceled before Kirby could finish his story. While the group might not be as well-known amongst casual Marvel Comics fans, those tied to the MCU have argued that that’s exactly why they’re perfect for the film world.

The Eternals will be directed by Chloe Zhao, with production expected to begin later this year.

(‘Justice League’: Zack Snyder Reveals Who He Cast As Darkseid)