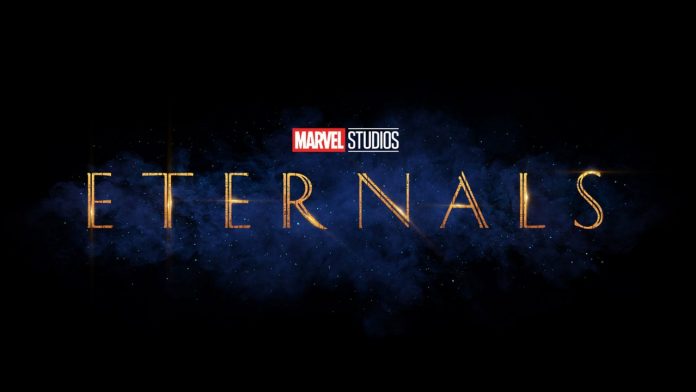 Marvel Studios officially confirms who will star in their Phase 4 movie The Eternals.

In the comics, The Eternals are a group of incredibly powered humans created by Celestials and were created by Jack Kirby. The reason for the surprise over their introduction in the MCU was a result of how little-known the property and the characters are.

The Eternals arrives in theaters on November 6, 2020.