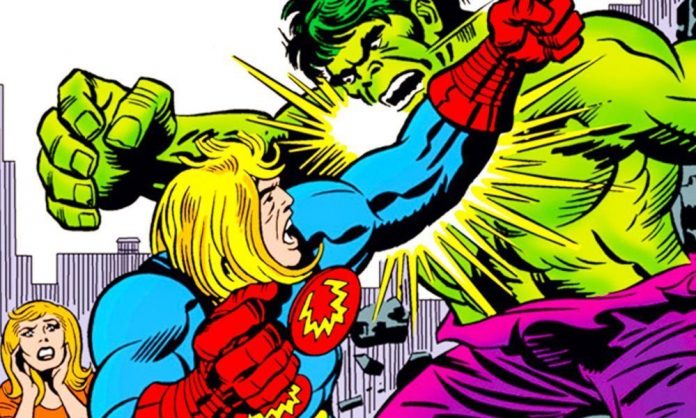 Filming on The Eternals will reportedly begin in August in Atlanta, which is slightly earlier than previous reports indicated.

The film was first announced in April 2018, when Kevin Feige confirmed The Eternals was in the early stages of development. In the months that followed, Matthew and Ryan Firpo were revealed to be attached as writers, with Chloe Zhao as director, though no word of what the film would be about or which characters would be adapted. That changed with a recent listing from Production Weekly, though, which confirmed the official start date.

In addition to the date and location, Production Weekly’s listing also included a description of the film itself. While not an official synopsis, it does give some indication as to what the movie will actually be about.

“The story of The Eternals is set millions of years ago when the cosmic beings known as the Celestials genetically experimented on humans, creating the super-powered individuals as well as more villainous off-shoots known as the Deviants. The two groups went on to battle each other throughout history to see which would eventually become the ultimate race. The story involves the love story between Ikaris, a man fueled by cosmic energy, and Sersi, who relishes in moving amongst humans.”

At this point, any news on The Eternals is welcomed. The comic property is among some of Marvel’s more unknown, so the studio has plenty of freedom when it comes to adapting them for the big screen and finding the right story.

(Shaft Trailer: More Shaft Than You Can Handle)