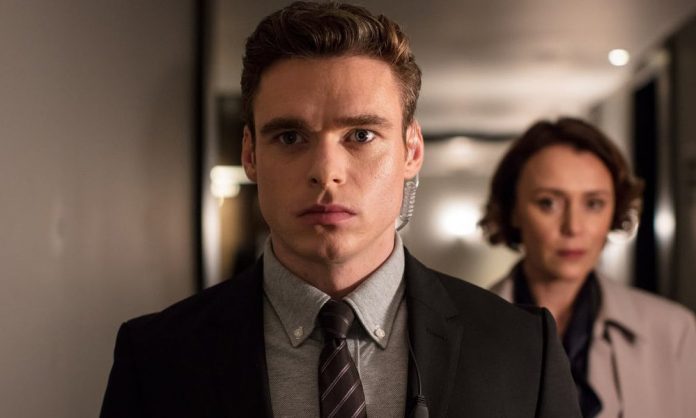 Game of Thrones alum Richard Madden has entered talks to join the cast of Marvel’s The Eternals.

According to The Wrap, Madden is set to join the cast of the upcoming MCU film. While the outlet wasn’t able to confirm his role in the feature, Variety is claiming Madden will play none other than Ikaris.

Madden, of course, joins the previously announced Angelina Jolie, who is said to be playing Sersi, as well as Kumail Nanjiani and Ma Dong-seok — both in undisclosed roles.

Meanwhile, THR has gotten word the movie revolves around the love story between the cosmically-superpowered Ikaris and Sersi, an Eternal who’d prefer to reside among the regular humans of earth than with other Eternals.

Written by Matthew and Ryan Firpo (Ruin) and directed by Chloé Zhao (The Rider), The Eternals will bring the cosmically-powered ancient human beings to life in the MCU for the first time.

The Eternals, first created by Jack Kirby in the 1970s, are a race of superpowered, near-immortal beings formed by the Celestials. Ikaris made his first appearance 1976’s Eternals #1. His abilities include flight, superhuman strength, teleportation and agility.

Filming on The Eternals is expected to begin later this year after Black Widow wraps production.

(Marvel’s The Eternals Going Into Production In August)