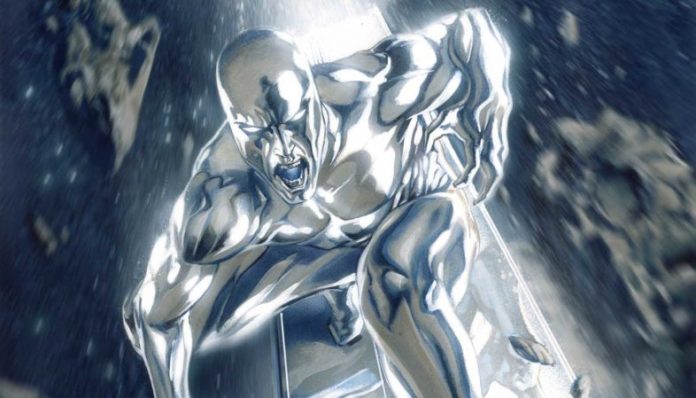 While fans have still yet to see a stand-alone Silver Surfer movie, the character could be included in the Marvel Cinematic Universe in the near future. Disney gained the rights to the Fantastic Four when they acquired 20th Century Fox, and Kevin Feige revealed at last year’s San Diego Comic-Con that they were already working on developing a new Fantastic Four film. Details on the project are of course incredibly scarce at the moment, but fans want John Krasinski to play Mr. Fantastic, a role that Krasinski has said before that he is interested in.