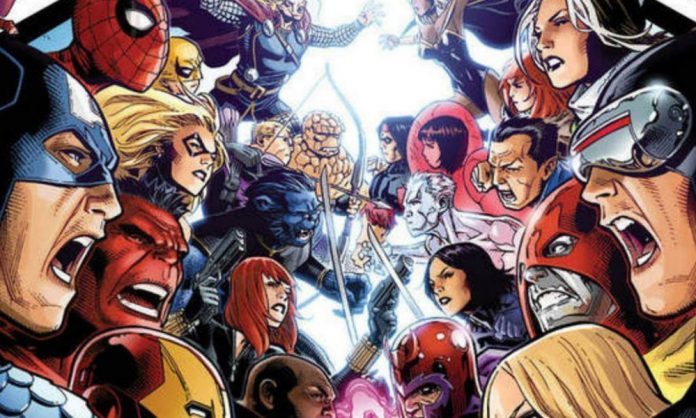 While the Fox/Disney merger is officially in the books, it doesn’t look like the X-Men will be joining the Marvel Cinematic Universe anytime soon.

In a new interview, Marvel Studios President Kevin Feige has finally commented on the matter of the X-Men when he was asked by io9 about the team’s presence in the MCU going forward. He stated that the fans shouldn’t hold their breath.

“It’s all just beginning and the five-year plan that we’ve been working on, we were working on before any of that was set. So really it’s much more, for us, less about specifics of when and where [the X-Men will appear] right now and more just the comfort factor and how nice it is that they’re home. That they’re all back. But it will be a very long time.”

The fans of both the MCU and the X-Men will likely be disappointed to hear Feige’s statements, but keeping the mutants separate for a few years actually makes a lot of sense. It’s still not clear what Marvel and Disney’s plans for the X-Men or the Fantastic Four are. However, it’s worth noting that Disney will oversee the release of the last two 20th Century Fox-produced X-films, Dark Phoenix and The New Mutants, which will still be released under the Fox banner this summer.