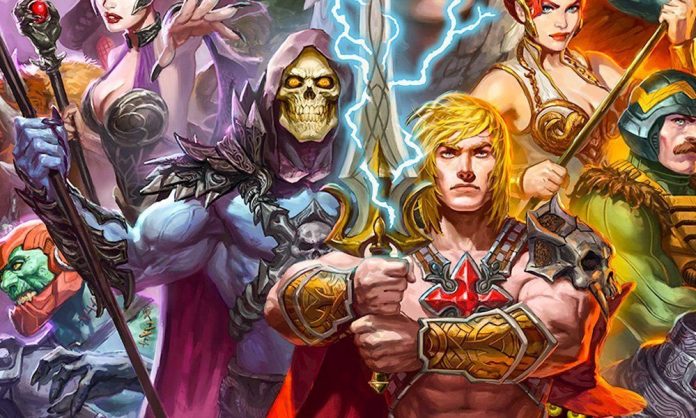 I Have The Powerrrrr. The Power Sword will be drawn once more this summer as production on Sony’s Masters of the Universe movie begins.

The Sony film has been in talks for years, with several directors and writers rumored to be leading the project. Most recently,  Iron Man and Men in Black: International writers Matt Holloway and Art Marc were said to be taking over the screenplay, and the Nee Brothers were reported to be directing last spring. The film was previously expected to start filming in the spring of last year and hit theaters in December 2019. It’s now likely that the pushback on production will result in a longer wait until the theatrical release.

According to Film Magazine Production Weekly’s latest listing, the movie will begin principal photography on July 15 in Prague. It also states that filming is scheduled to wrap on October 18.

Masters of the Universe became a live-action feature film once before. Dolph Lundgren starred as He-Man in the 1987 movie from Cannon Films. The franchise has gone through several reboots in comics, toys, and television since then, even crossing over with DC Comics heroes.

Are you excited about the new Masters of the Universe movie getting production underway? Who do you think should play the new cinematic He-Man? Who would make a good Skeletor? Let us know in the comments!