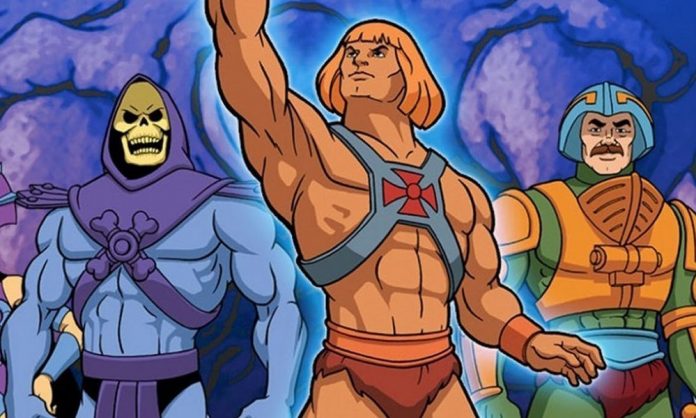 Sony’s Masters of the Universe movie may have found its He-Man. To All the Boys I’ve Loved Before star Noah Centineo is reportedly in talks with the studio to take on the role of Eternia’s iconic hero.

The Wrap reports Centineo is in talks to star as He-Man in Masters of the Universe. Centineo became a major teenage heart throb last year with his work on To All The Boys I’ve Loved Before. Before making the jump to shredded, action lead, he’ll be seen in Charlie’s Angels and in To All The Boys 2, which is now filming.

Principal photography on the reboot was expected to begin this past spring in Eastern Europe for a 2019 release. However, the production ran into delays after losing its original director and screenwriter David S. Goyer due to concerns over the film’s expected budget.

There are no plot details at this point though and with more information on the movie sure to arrive ahead of its July start to production, it is best to wait and see how Masters of the Universe continues to take shape before jumping to conclusions about the tone and more.