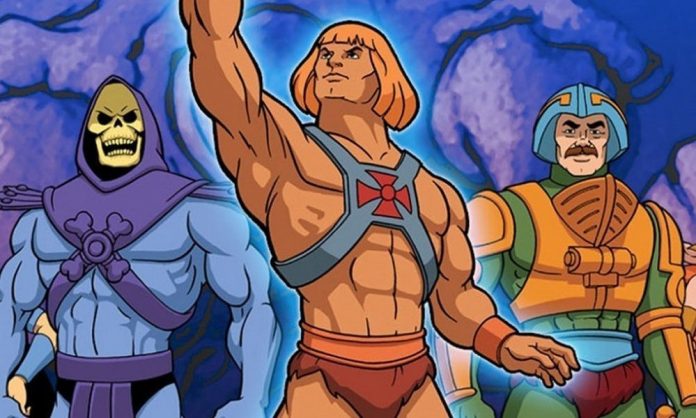 Noah Centineo (To All the Boys I’ve Loved Before) has confirmed that he’ll play He-Man a.k.a. Prince Adam of Eternia in Masters of the Universe.

When asked by Jimmy Fallon on The Tonight Show Starring Jimmy Fallon about recent rumors he was being eyed for the role, Centineo exclaimed, “Yes. Yeah yeah yeah yeah. Masters of the Universe! I have an affinity for being in my underwear!”

He didn’t elaborate too much on the film, which is unsurprising as it just got delayed, but he did admit it was a big step in his career. “Thank you. Thank you so much. I’m very excited. It’s quite an opportunity,” he said.

In Masters of the Universe, Centineo will play Prince Adam, heir to the throne of the planet Eternia, who leads a secret double life as the warrior hero He-Man. He has the ability to summon the power of Grayskull, giving him superhuman strength to defeat his foes – most notably the wicked Skeletor.

Masters of the Universe is expected to begin filming in summer 2019.