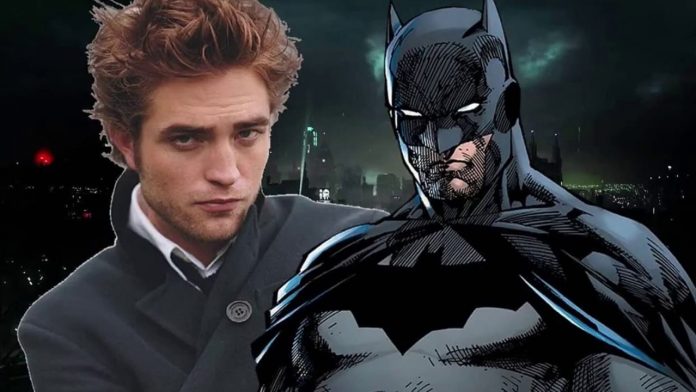 The start of production for Matt Reeves’ highly-anticipated DC film, The Batman, starring Robert Pattinson, has been revealed.

According to The GWW, production on The Batman will begin on January 13th in London, England. This will give Pattinson more than enough time to finish his next movie, Christopher Nolan’s Tenet, and also work through any potential pre-production tasks necessary for the role of Bruce Wayne. This also provides Reeves plenty of time to round out his Gotham City cast.

This will not be the first Batman film to shoot in the UK. Tim Burton’s Batman, Batman Begins, The Dark Knight Rises, Batman v Superman and Justice League all filmed overseas as well.

There’s no telling what other DC characters will be included in Reeves’ take on the iconic character but some characters who are rumored to appear include Catwoman, The Riddler, Penguin, Firefly, Mad Hatter, and Two-Face.

The Batman is directed by Matt Reeves, who will also produce alongside Dylan Clark. The film is scheduled to be released on June 25, 2021.