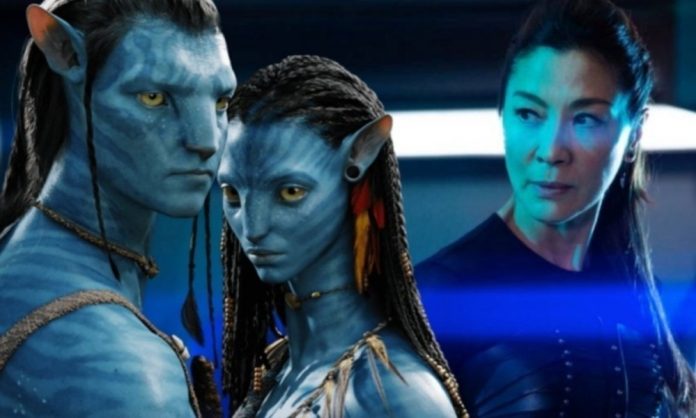 Michelle Yeoh has officially joined the cast of James Cameron’s Avatar sequels. Yeoh’s character is a scientist named Dr. Karina Mogue, according to The Hollywood Reporter.

Cameron confirmed the news in a statement, saying “Throughout her career, Michelle has always created unique and memorable characters. I look forward to working with [her] to do the same thing on the Avatar sequels”.

This role will add to her long and diverse acting career, which includes an appearance in 2017’s Guardians of the Galaxy Vol. 2 and a starring role in the highly lauded 2000 martial arts film Crouching Tiger, Hidden Dragon. She also appeared in the romantic comedy Crazy Rich Asians and will be starring in a spinoff of Star Trek: Discovery focusing on her own character.