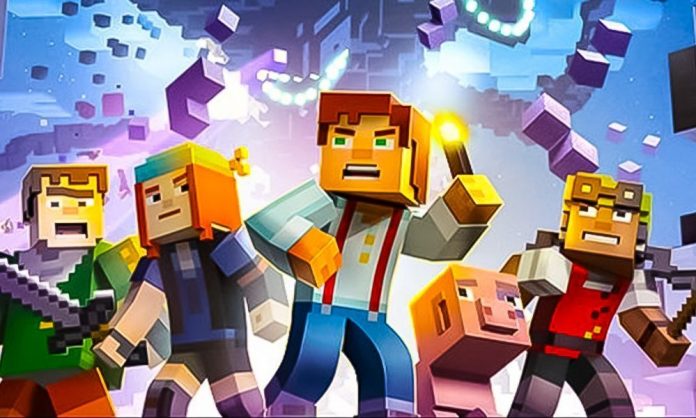 Mojang and Warner Bros. revealed that the upcoming Minecraft movie will release on March 4, 2022.

The creators behind the popular game commented about the rather far away date in the announcement.“Does it sound distant? We beg to differ! It’s only 1053 days. Or about 34 months, or 150 weeks, or a million and a half minutes. Not that we’re counting, of course,” the post stated. “Besides, it turns out that making a live-action, full-length feature film is really complicated!”

The Minecraft movie will follow an unnamed teenage girl and her fellow adventurers, who must take on the Ender Dragon. Their foe is on a path of destruction that threatens to destroy the blocky Overworld.