Home Movie News Minions 2: The Rise of Gru Gets a Summer 2020 Release Date 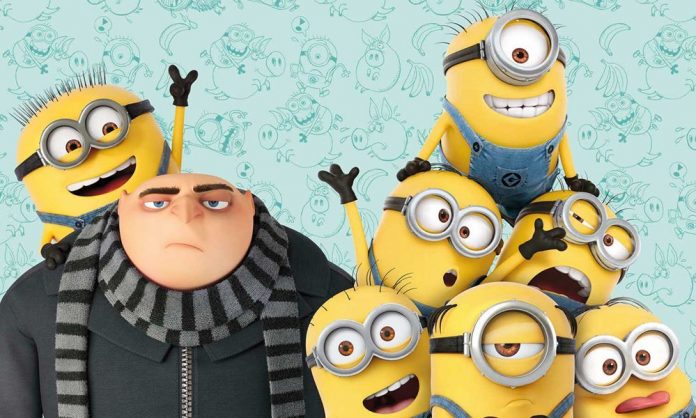 Universal Pictures has revealed that Illumination’s Minions 2 is titled Minions: The Rise of Gru. The film is expected to be released on July 3, 2020.

Details surrounding the film are still largely unknown, although the Rise of Gru subtitle just might provide some context clues. It certainly sounds like the film could be an origin story of sorts for Gru (Steve Carell), the supervillain who partners with the Minions in the franchise’s present-day. As fans will remember, Gru’s childhood factored into the first Minions spinoff in a surprising way, even as the film saw the titular yellow creatures partnering with a different supervillain. No casting or plot announcements are known at this time.

The first Minions was released July 10, 2015, and grossed $1.16 billion, becoming first pic in the franchise to top that milestone (2017’s Despicable Me 3 also got there). Deadline’s 2015 Most Valuable Blockbuster tournament pegged Minions‘ profit at $502 million.

The entire Despicable Me franchise including Minions is the highest-grossing animated film franchise ever at more than $3.7 billion globally.

The Rise of Gru will be entering into a pretty stacked July 4th season in 2020, with Ryan Reynolds’ Free Guy opening the same day, and Top Gun: Maverick and In the Heights set to debut the week before. The week after will see the premiere of the latest Ghostbusters and Purge movies.