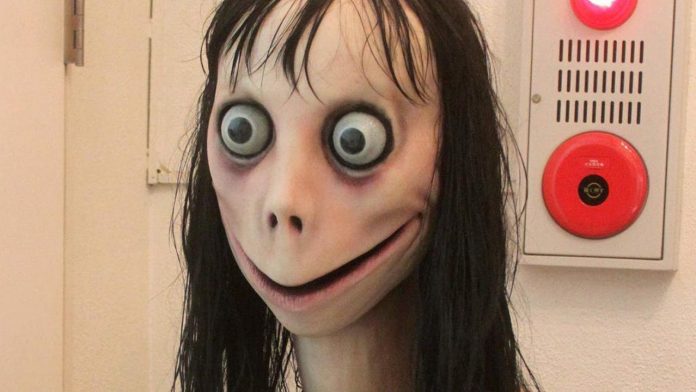 A horror film based on the creepy sculpture behind the Momo challenge viral hoax is in the works at Orion Pictures.

The sculpture was originally created by Japanese artist Keisuke Aiso and was a part of a 2016 Tokyo exhibition. Its original title was ‘Mother Bird’ prior to the Internet twisting it into the viral sensation now known as Momo’s Challenge.

According to Deadline. Orion will partner with Roy Lee’s production company Vertigo Entertainment and producer Taka Ichise to execute the as-yet-untitled film. The project will be a reunion for Lee and Ichise who previously worked together on the American remakes of the Grudge movies and are currently working together on the new Grudge reboot due for release in early 2020.

The “challenge” reportedly encouraged children to either endanger or injure themselves, with hidden messages spliced into media content intended for kids.

The hoax gained popularity and mainstream attention after Kim Kardashian shared the creepy image with her Instagram followers, along with the unfounded warning to parents that Momo’s destructive messages were hidden within YouTube content.