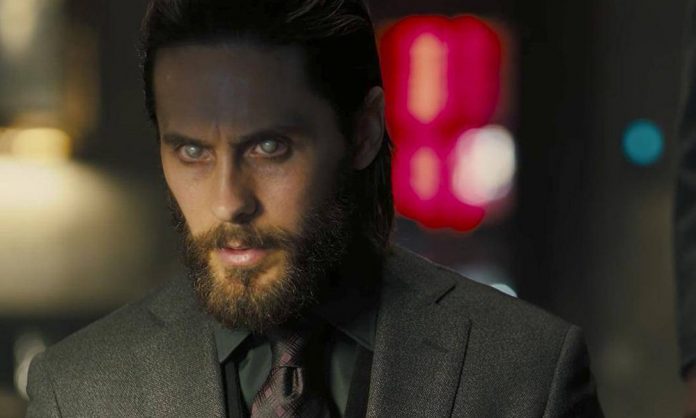 A brand new photo from the set of Sony’s Spider-Man spin-off Morbius has surfaced online, giving fans a fresh look at the film’s star, Jared Leto along with a first look at co-star Matt Smith filming scenes.

In a newly-surfaced set photo, Leto can be seen sporting an outfit which appears to be inspired from a 2013 comic book by Joe Keatinge and Richard Elson, featuring the titular character.

Now there are more snaps featuring Morbius’ friend-turned-enemy Loxias Crown, played by Doctor Who alum Matt Smith. You can see Matt Smith as Loxias Crown in one of the photos below.