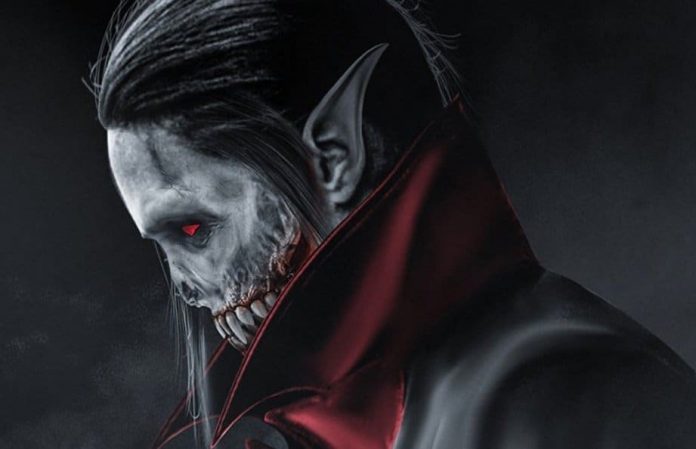 Filming for Sony’s Morbius is well underway and one fan near the overseas set noticed a potential Kraven the Hunter Easter egg near the set.

Morbius is currently shooting in the United Kingdom and, over the weekend, a picture from the film’s Manchester set surfaced online, featuring an intriguing comic book Easter egg.

The picture features a delivery truck with the company name “Kraven Pastries” written on its side. Of course, Spider-Man fans will instantly recognize this as a nod to another of the wall-crawler’s iconic villains: Kraven the Hunter.

As Sony works to continue expanding the Sony Universe of Spider-Man Characters, Kraven’s one of the characters next up to receive their own movie. Reportedly set to feature a script by Equalizer 2 scribe Richard Wenk, the film would feature the first-ever live-action adaptation of the iconic Spider-Man villain.

Directed by Daniel Espinosa (Life) from a script written by Burk Sharpless and Matt Sazama (Lost in Space), Sony’s Morbius stars Jared Leto as the titular character, Matt Smith as Loxias Crown, Adria Arjona as Martine Bancroft and Jared Harris. The film will hit theaters on July 31, 2020. The solo Kraven film does not yet have a release date.