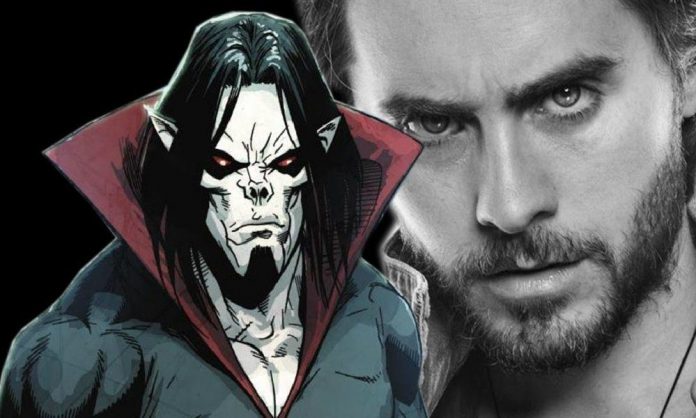 On his personal Instagram page, star Jared Leto shared a brief video. The video itself may be without sound, but — with dark surroundings and the emphasis on a red light — it sure seems like Leto is teasing his character’s status as a blood-driven creature of the night.

In addition to Leto and Smith, Adria Arjona (Pacific Rim Uprising) is reportedly set to join Morbius as the title character’s love interest Martine Bancroft. The film’s main villain has not yet been confirmed, but a previously reported character breakdown indicated that Morbius’ antagonist will be a new character named Loxias Crown, who is based on the mutant supervillain Crown aka Hunger.

Directed by Daniel Espinosa (Life) from a script written by Burk Sharpless and Matt Sazama (Lost in Space), Sony’s Morbius stars Jared Leto as the titular character and Adria Arjona as Martine Bancroft. The film will hit theatres on July 31, 2020.