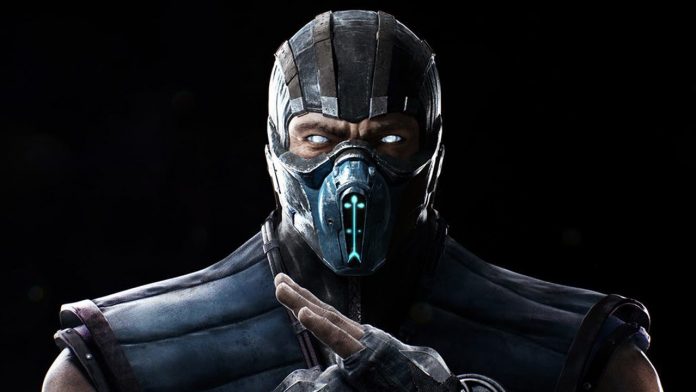 The James Wan produced and Simon McQuoid directed Mortal Kombat movie has found its actor to fill the role of Sub-Zero, Joe Taslim.

This is the first major casting announcement for the project, though it was previously reported that Joel Edgerton was being eyed for the role of Kano.

The film’s script is from newcomer Greg Russo and executive produced by Lawrence Kasanoff, who has produced on a number of prior Mortal Kombatfranchise entries including the original 1995 film and the short-lived Mortal Kombat: Conquest television series.

Slated for a release date of March 5, 2021, pre-production is still underway and the movie will be shot in Adelaide, South Australia.