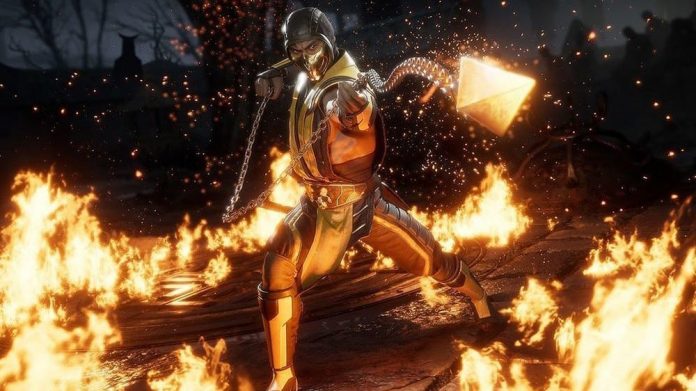 Mortal Kombat fans everywhere can rejoice, as the movie reboot’s screenwriter confirms the new film will be R-rated and include fatalities.

As pre-production continues on the James Wan-produced cinematic reboot, screenwriter Greg Russo posted on Twitter that the film is indeed planned to receive an R-rating and include the bloody finishing moves, without specifying which fan-favorite finishers would be seen.

It’s a rating that’s a long time coming too, bearing in mind the complicated history of violence and the Mortal Kombat video games. The first Mortal Kombat game launched in 1992 and garnered acclaim and a loyal following, as well as controversy over its wildly graphic depictions of violence.

At this point though, it’s still not clear exactly what the new Mortal Kombat’s story will be about. While the games have never really been too complex plot-wise – after all, they all have to be built around winning a fighting tournament – it’ll be interesting to see which era of the series the movie chooses to base itself on, and which characters are included.

The Mortal Kombat reboot is being produced by James Wan through New Line Cinema, a subsidiary of Warner Bros. The screenplay is written by Greg Russo and marks the feature directorial debut of Simon McQuoid.