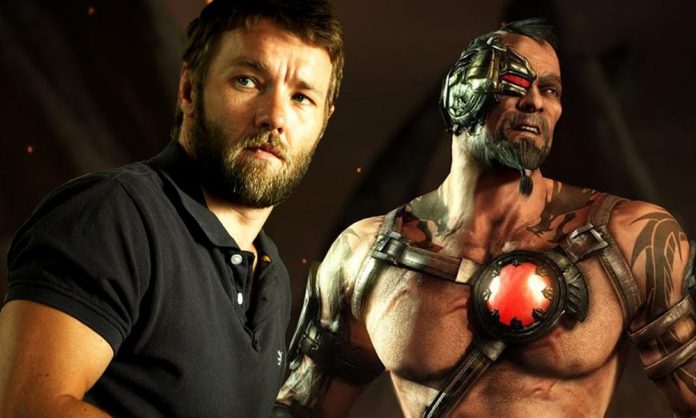 Joel Edgerton is reportedly being eyed for the upcoming live-action Mortal Kombat reboot.

Screenwriter Greg Russo took to Twitter to provide a very encouraging update stating, “We have a script, budget, location, director, and cast lists. But we still need WB to give us the go-ahead. Meeting with them again soon. If you want to see MK back on the big screen, now’s the time to let your voice be heard.”

According to a report from The Hashtag Show, the film is getting very close to that final green light and they mentioned that eyes are very much interested in Australian actor Joel Edgerton for the role of Kano.

One of the original characters in the first Mortal Kombat game back in 1992, Kano is a  deadly, one-eyed criminal who ends up going on the run to evade authorities – specifically Jax Briggs and Sonya Blade, who has a personal vendetta against Kano. Aside from the central Mortal Kombat games, Kano was also included in Mortal Kombat vs. DC Universe, as well as the live-action film adaptation from director Paul W.S. Anderson. Now, it looks as though he’ll be showing up in the upcoming reboot which already has Aquaman director James Wan on board as producer.

(Disney Villains TV Show In The Works For Disney Plus)