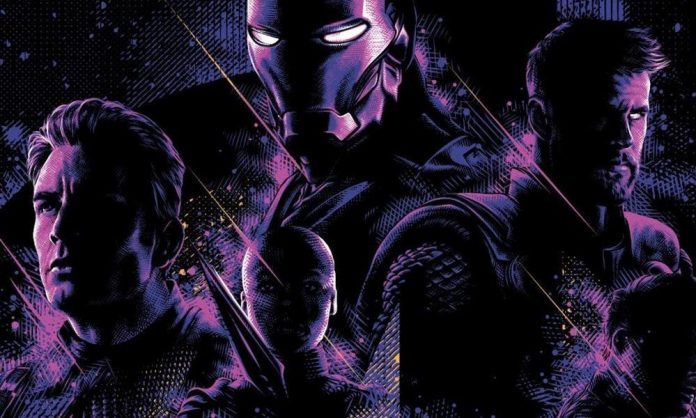 As Marvel Studios continues its countdown to the global premiere of Avengers: Endgame, the studio has released two posters that put our heroes on display for the second round against the Mad Titan Thanos.

The first poster, which comes from artist Rich Davies, features the six original Avengers members; Hulk, Captain America, Thor, Black Widow, Iron Man, and Hawkeye. Further, the poster also seems to focus on their weapons of choice, which they will likely use to battle Thanos next week. An HD version of the poster can be seen below.

The second foreboding poster is courtesy of Tracie Ching and has a darker aesthetic to it.

The poster focuses on the 12 Avengers who will be tasked with undoing Thanos’ snap.

Endgame is expected to serve as an ending to the original six Avengers’ character arcs, while paving the way for the next generation of the Marvel Cinematic Universe.