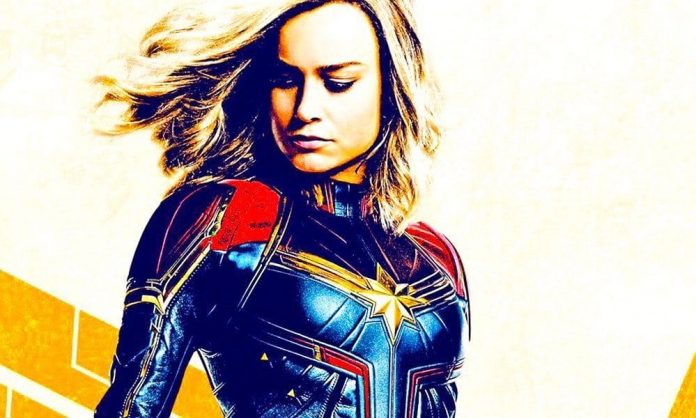 The countdown has officially begun for Marvel Studios’ Captain Marvel, and a new behind-the-scenes video is here to get fans ready for the film. In the video, Brie Larson speaks about what she loves about Carol Danvers and how she feels about getting the opportunity to play the iconic Marvel hero.

The video, which was shared to Marvel’s official Twitter account, featured snippets of both new and old footage, as well as behind-the-scenes interviews from Brie Larson, Samuel L. Jackson, and co-director Anna Boden. The focus of the video was on Larson’s transformation into Carol Danvers/Captain Marvel, and what the beloved character is set to symbolize for audiences.

During the 61st Annual Grammy Awards, a new promo for Captain Marvel aired, continuing Captain Marvel’s personal mantra of “Higher, Further, Faster,” all while showing her getting up after being knocked down time and time again in her life.