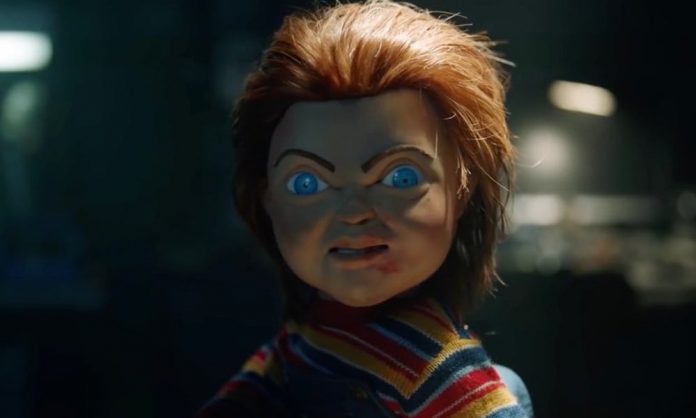 A new behind-the-scenes video from the Child’s Play reboot shows off the new Chucky and reveals how the character was brought to life for the film.

The video was shared on the Orion Pictures YouTube page, which has been continually updated throughout the film’s production and post-production. Cast members in the behind-the-scenes video briefly discuss why Chucky is a “smart doll” in the movie, before the crew members go into more detail on how Chucky was created. The video explains that six animatronic Chucky dolls with plastic exoskeletons and foam latex skin were built for the film and were then controlled by three to four puppeteers. The full video can be viewed below.

The original film focused on the murderous Charles Lee Ray using his final moments on earth to perform a ritual that transferred his spirit into the body of a doll, allowing him to continue his reign of terror. This upcoming reboot will instead focus on the dangers of artificial intelligence, with the new doll being of the “BUDDI” brand as opposed to a “Good Guy” doll. The new film will feature Mark Hamill voicing the killer doll.