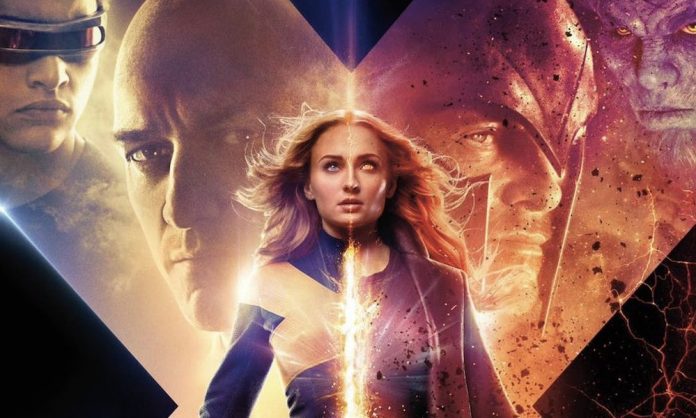 A new Dark Phoenix movie poster is released by 20th Century Fox, announcing the arrival of the next trailer for the upcoming X-Men film.

The poster features Jean Grey seemingly being torn apart by the emerging Phoenix Force. Meanwhile, the two splintered factions of X-Men can be seen on either side of her, with special attention placed on Professor X and Magneto. Also shown in the image are Cyclops, Beast, Mystique, Storm, Nightcrawler and Quicksilver, along with newcomers Selene and Red Lotus.

The Dark Phoenix trailer was rated recently, indicating it was coming soon, so we knew it was in the pipeline. Further, it was speculated that the trailer would premiere during the Wednesday, Feb. 27 episode of The Tonight Show Starring Jimmy Fallon where Jessica Chastain is expected to join the host as a guest. Given the confirmation the Dark Phoenix trailer will arrive “tomorrow night,” it’s all the more likely Chastain will debut it during The Tonight Show, which kicks off at 11:35 pm ET. Chastain stars in Dark Phoenix as a villain who has a connection to Jean Grey.