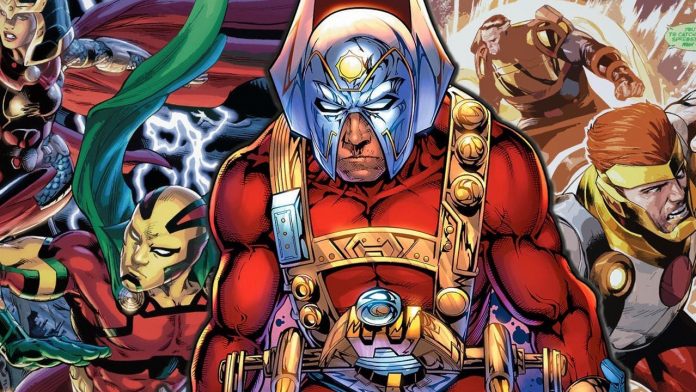 There’s still a lot of work to be done on the film, however, as writer Tom King admitted that he’s going to start writing as soon as San Diego Comic-Con 2019 has ended. King delivered the news to TheWrap while attending an event for the Comic-Con Museum.

“I start writing it on Monday.”

Directed by Ava DuVernay, Warner Bros. and DC’s New Gods film will be based on characters created and designed by Jack Kirby. With Darkseid, Orion, and Big Barda all likely to play a part in the film, it could deliver an adventure only teased in Justice League.

New Gods is one of the many projects currently being developed by Warner Bros. and DC. These projects include The Batman, The Flash standalone film, Green Lantern Corps, Black Adam, Cyborg, Supergirl and Plastic Man.

There’s no word yet on when the film is set to pick up steam, but with work on the script only beginning to start, don’t expect any major updates in the near future.