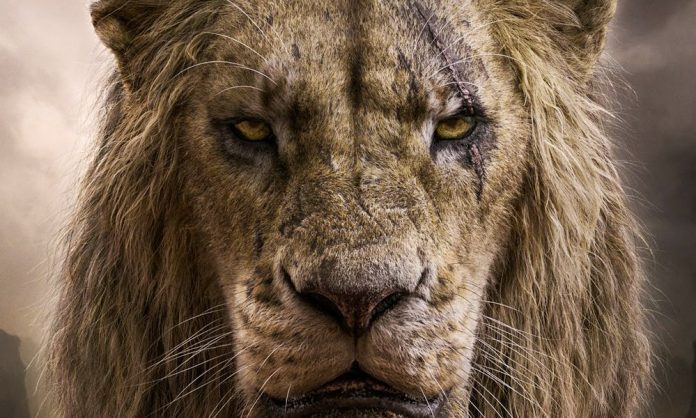 Disney has released a series of new character posters for the upcoming Lion King.

The new posters showcase the main characters, a collection of stunning CGI-animated animals. The character shots reiterate how the film is attempting to look lifelike, with each character reconstructed to appear as realistic as possible. Check out the posters below.

The Lion King is one of Disney’s most beloved films, with a host of fans from different age groups, so the remake will be an event kids and adults can both enjoy. With the premiere date quickly approaching, original and new fans alike will get to see the classic tale transformed worldwide. And based on how the new TV spot and character posters look, it doesn’t seem likely that Disney’s new The Lion King film will disappoint.