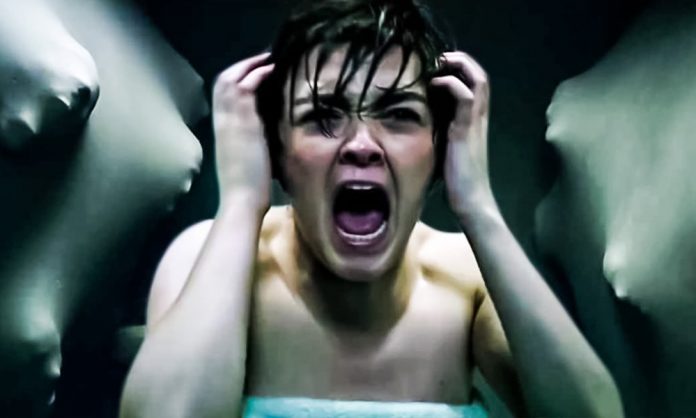 Disney’s The New Mutants release date is pushed to April 2020.

The X-Men spinoff The New Mutants will now arrive in theaters on April 3, 2020.

As for the reason behind the latest delay, one can surmise it stems from Disney’s recent acquisition of 21st Century Fox, along with long-rumored reshoots that reportedly haven’t even taken place yet. In fact, even members of the film’s cast, such as Maisie Williams and Anya Taylor-Joy, are in the dark about the status of the project.

So while The New Mutants is suffering another major release date delay, hopefully it means Disney is dedicated to releasing the best movie possible. Since The New Mutants will be the last of Fox’s X-Men movies, hopefully the franchise will go out with a bang.