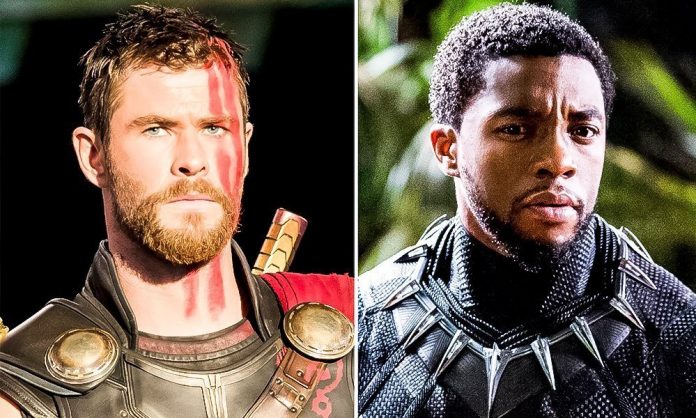 It has just been revealed Marvel Studios is going to shoot a new untitled mystery movie in Australia.

In a release sent by Mitch Fifield, Australia’s Minister for Communications and the Arts, and Don Harwin, New South Wales’ Minister for the Arts, the movie was simply referred to as an “Untitled Marvel Studios Feature Film”.

Production will take place at Fox Studios Australia and other locations in Australia. It’s not the first time Marvel has shot a movie here. We could possibly be looking at a fourth Thor movie considering Chris Hemsworth, who is Australian, is the star.

Thor 4 would be something fans are certainly looking forward to seeing. But, it simply has not been mentioned as even a possibility by anyone directly involved with Marvel Studios. However, Black Panther 2 has been confirmed and it could very well end up shooting in Australia, and while Black Widow has its roots firmly planted in Russia, we can’t count that out either.

Marvel is, of course, very close to releasing Avengers: Endgame, which will most likely become the highest grossing Marvel Movie to date. It’s difficult to speculate exactly where Marvel will take the universe after that movie. The only thing we can be sure of, at this point, is there will definitely be more movies.