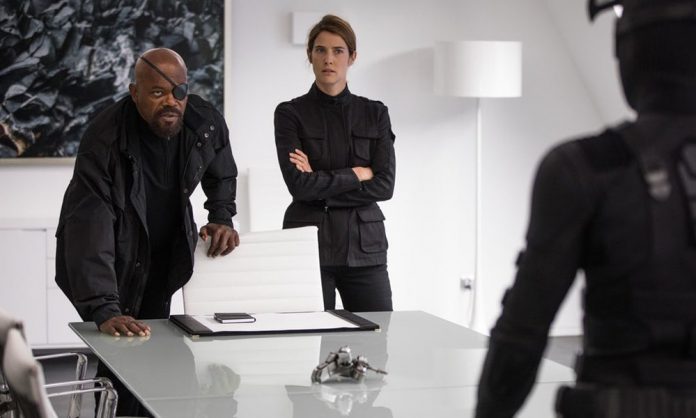 The first photo features Tom Holland’s Spider-Man in his new red and black suit with his arm around Zendaya’s Michelle (aka MJ.)

Meanwhile, the second image sees the back of Peter’s all-black stealth suit while he has a conversation in a sleek meeting room with none other than Samuel L. Jackson’s Nick Fury and Cobie Smulders’ Maria Hi

Now that some official images have been released, many will now begin to wonder when the second trailer will arrive.