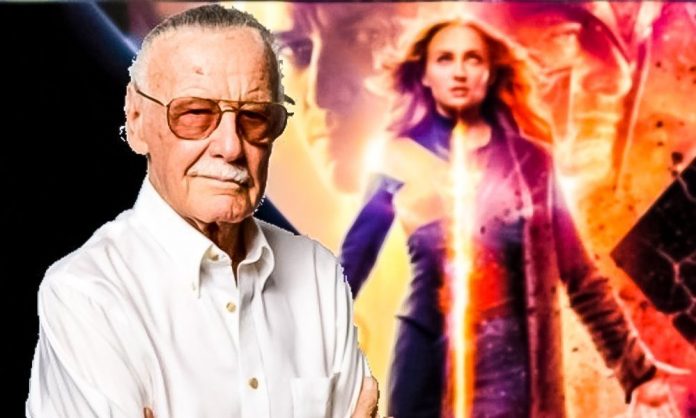 Dark Phoenix director Simon Kinberg has confirmed that there isn’t a Stan Lee cameo in the movie, but there is some kind of tribute to the man who helped make Marvel Comics what it is today.

Stan Lee, who passed away in November, first started making film cameos in 2000’s X-Men, in which he played a Hot Dog Vendor. Since then, he’s made cameos in nearly every Marvel film, including the animated Into the Spider-Verse. However, Lee won’t appear in the final of Fox’s main X-Men films: Dark Phoenix.

In an interview with CinemaBlend, director Kinberg and producer Hutch Parker confirmed Lee will not have a cameo in the upcoming film. However, while he won’t have a cameo, it appears there will be some sort of tribute for Lee. Kinberg didn’t elaborate on the tribute planned for Lee in the film. As it stands, Lee’s final on screen cameo will be in this month’s Avengers: Endgame, rather than Spider-Man: Far From Home, as confirmed by Endgame co-director Joe Russo.

It’s a bit of a shame that Stan Lee didn’t shoot a cameo for Dark Phoenix, especially since X-Men was the very first Marvel Comics cameo that made it to the big screen.