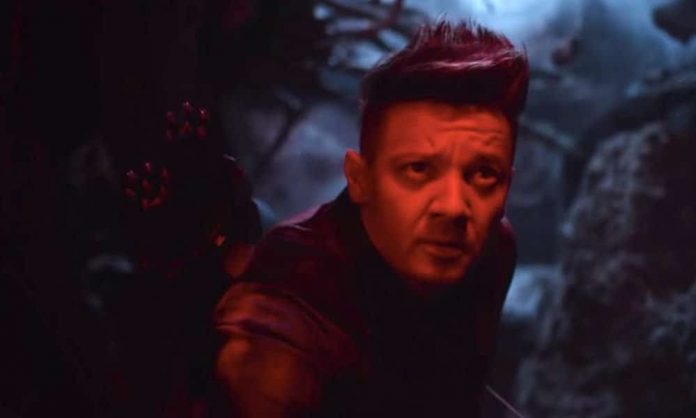 Despite claims that the vast majority of toy leaks ahead of Avengers: Endgame were inaccurate, a newly unveiled line of tie-in apparel for the Marvel Cinematic Universe film seemingly confirms leaks involving new costumes for the surviving Avengers, while officially branding the outfits.

Officially licensed apparel posted on Merchoid has posted hoodies and a baseball cap as tie-in merchandising for the film sporting the familiar white, black and red color scheme as previous action figure leaks from the film. Additionally, the apparel has been branded as “Advanced Tech.”

(‘Masters Of The Universe’ Expected To Begin Filming This Summer)