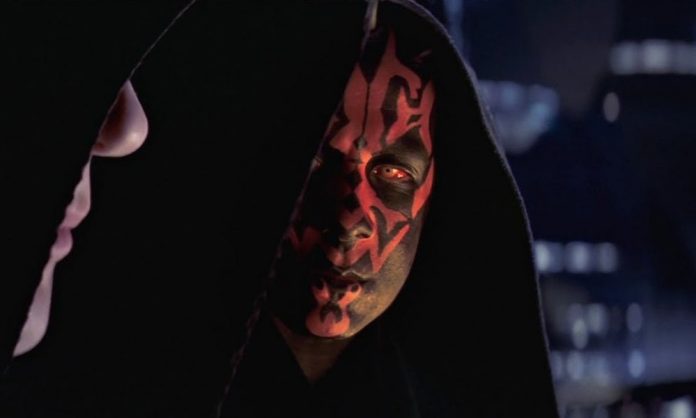 Original Darth Maul voice actor Peter Serafinowicz recalls how he was cut out of Solo: A Star Wars Story.

In an interview with Collider, Serafinowicz revealed he had been approached by Lucasfilm to voice the character once again for Maul’s surprise appearance in the Star Wars spinoff. Serafinowicz went on to record all of the character’s dialogue in the film but unfortunately received an email after Solo’s world premiere telling him that Lucasfilm opted to go in a different direction and use Witwer for the voice.

Later in the interview, he said he was among those boycotting the movie, but it appears he may have been joking about that. Though, it wouldn’t be surprising if he opted to skip Solo after being unceremoniously removed from the project.

Witwer had previously voiced Maul in Star Wars: The Clone Wars and Star Wars Rebels to critical acclaim. For Serafinowicz, who introduced the character to audiences with body actor Ray Park, the late notification through an after-the-fact email from Lucasfilm was particularly stinging.

Unfortunately for Serafinowicz, Solo probably marked the last time he’d have the opportunity to play Maul again, seeing that Lucasfilm is preparing to pursue new horizons after Episode IX this year.