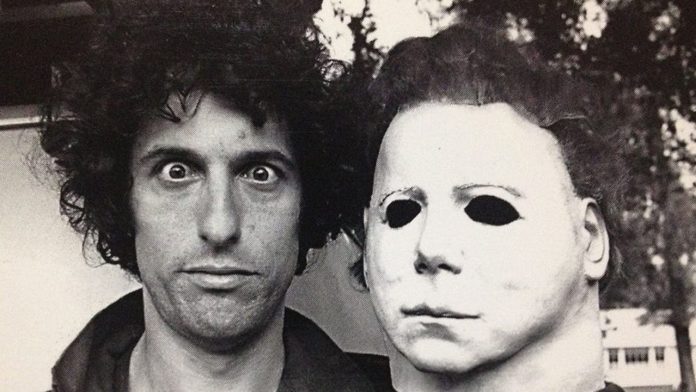 Original Halloween star Nick Castle will reprise his role as Michael Myers in Blumhouse sequels Halloween Kills and Halloween Ends after briefly filling out the form of the Shape in 2018’s Halloween. In 1978, the American actor portrayed Michael Myers aka The Shape in John Carpenter’s horror classic Halloween. Thirty years later, Castle reprised the role for David Gordon Green’s slasher sequel of the same name.

On Twitter, Castle announced that he’ll be returning for Halloween Kills. Using the moniker “Nick Castle OG Shape,” he tweeted that “You can’t kill the boogeyman. Just heard the news. I’m coming back.” In addition, Castle posted a photoshopped image of Michael Myers grilling hot dogs while holding a drink. In the background, a home burns to the ground.

At 71 years old, Castle will most likely have the same responsibilities for Halloween Kills. For the last movie, he reportedly only had one scene but did indeed record all of Myers’ breathing sounds during post-production. There a 40-years-older Myers was primarily played by franchise newcomer James Jude Courtney, who Castle confirmed will also be returning as the masked murderer.