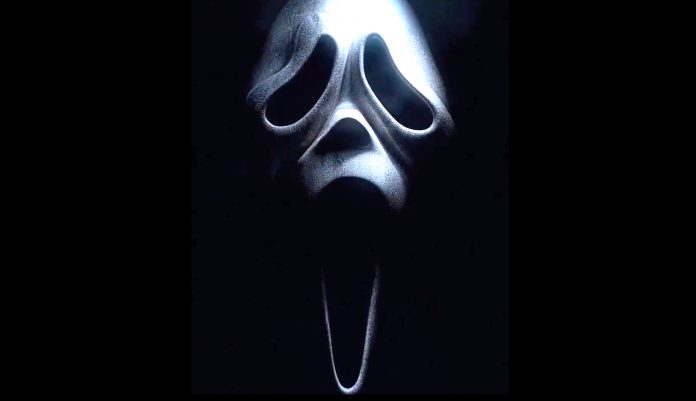 Get ready to scream! Just in time for a spooky season — and ahead of the highly-anticipated release of Scream (2022) — Airbnb announced that fans of the hit horror franchise will be able to rent out the home featured in the first Scream film during the week of Halloween 2021.

Located in Tomales, California, the home is being rented out as part of Scream‘s 25th anniversary. Per the official Airbnb listing, the home will be available for an overnight stay on Oct. 27, Oct. 29 and Oct. 31.

“Step back in time circa 1996, where you’ll be instantly transported to the town of Woodsboro and all the mischance that surrounds it,” the listing reads. “You and up to three guests can stay the night (if you think you can handle it)… Ghostface has returned to terrorize our town, so we’ll need to be careful to avoid any encounters (we all know he loves to make an entrance).”

The listing also promises that guests will “get to experience all the scariest elements of Scream in the home where the first film’s most thrilling and suspenseful moments took place.” Perks included as part of the stay are a virtual greeting at check-in from franchise favorite Dewey Riley (David Arquette); the chance to explore the Scream house in all its original glory, complete with knife marks on the garage doors; and a VHS movie marathon featuring all four Scream films and the best in ’90s-era movie snacks.

Guests will also have the opportunity to use a dedicated phone line that connects to Ghostface directly — if you dare — and the chance to take home unique Scream memorabilia such as a DVD bundle of the first four Scream films and Woodsboro High gear.

Booking for the Scream House goes live at 1 p.m. ET on Tuesday, Oct. 12 for three stays on Oct. 27, Oct. 29 and Oct. 31. Each one-night stay costs $5, and guests who book the home will be responsible for covering their own travel to and from Northern California.

While the fifth installment in the Scream franchise won’t hit theaters until the new year, star Courteney Cox revealed earlier this year that fans shouldn’t expect the new film to operate as another sequel. “This is the 5th one, it’s not Scream 5 though, this is Scream,” the actor said at the time. “It’s hip, it’s scary, it’s just a new Scream — it’s not a reboot, it’s not a remake, it’s just a brand new launch. The directors are incredible. They’re making it absolutely — it’s a new franchise.”