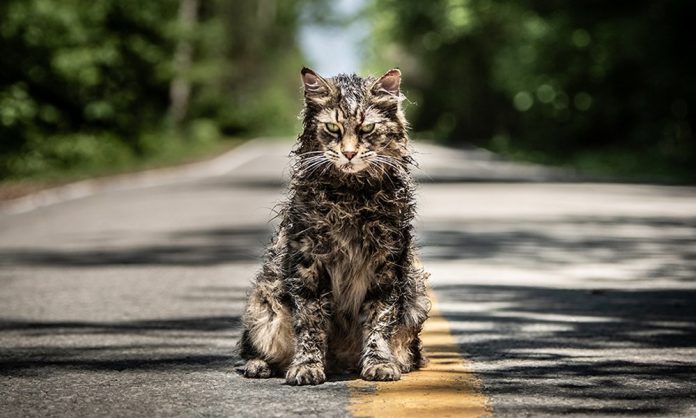 According to the first wave of reviews following its SXSW premiere, Pet Sematary  is not just an improvement on the previous 1989 version but another great Stephen King-based flick to further the wave of his recent popularity.

The basic plot of the film follows Doctor Louis Creed (Jason Clarke), his wife Rachel (Amy Seimetz), daughter Ellie (Jete Laurence) and toddler Gage when they move into a rural Maine home with a rather large backyard that includes a pet burial ground. When Ellie’s beloved cat Church gets run down in the road, a neighbor (John Lithgow) lets him in on a secret way to bring the cat back to life — but they don’t come back the same. The fateful decision sets into motion a series of escalating tragic events and this new version does not pull any punches.

With a handful of reviews currently on Rotten Tomatoes including from some top critics, Pet Sematary has already earned a 100% positive rating. While it’s far too early to tell if that perfect score will stick.

Monica Castillo of The Wrap writes that the film is a “terrifying story about death still leaves audiences with much to think about long after the credits roll…” while the more critical John DeFore of THR still gave the film a positive review, saying “a solid if not earthshaking horror pic built around notably good performances”. While that score may change as more critics see the film, it at bodes wells for the potential success of the film.