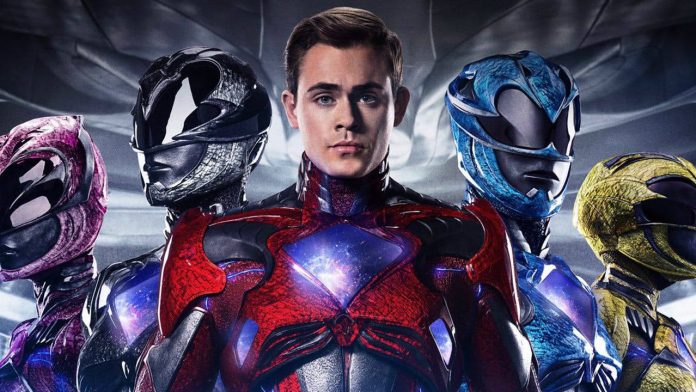 2017’s Power Rangers will not get a sequel, according to star Dacre Montgomery, as a reboot is said to be in the works.

Montgomery participated in an Ask Me Anything thread on the Stranger Things subreddit in celebration of the release of Season 3 on Netflix. When asked whether there were plans for more Power Rangers movies, he offered a surprisingly candid response.

“I think there is a movie in the works but it’s not with me and the cast. So yes but not with us,” Montgomery wrote on Twitter.

Many fans will likely be disappointed by this news, especially after the first movie set up the introduction of the Green Ranger by teasing the arrival of Tommy Oliver.

As crushing as this news may be for some fans, these plans are still not confirmed by Hasbro and Lionsgate. They have confirmed that a new movie is in the works, but they’ve yet to officially say whether it will be a sequel or a reboot.