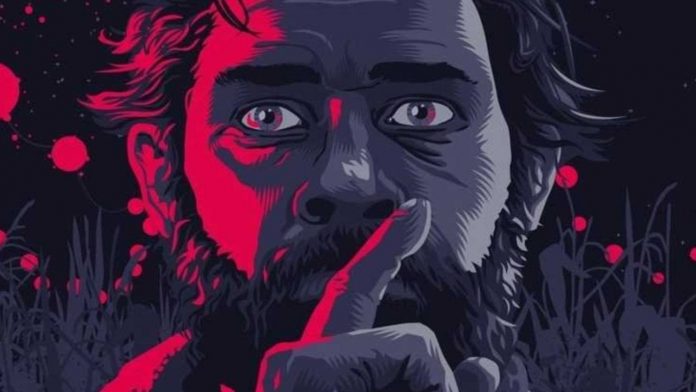 John Krasinski has posted a behind the scenes photo confirming that filming on A Quiet Place 2 is officially underway.

Krasinski took to Twitter earlier today to announce that filming on A Quiet Place 2 has officially begun and posted a behind the scenes photo to mark the occasion (see below).

This post from Krasinski may also indicate a slight reveal in the specifics of the sequel title: we’ve been calling it “A Quiet Place 2”, but the clapboard for the production notes the title as “Part II”.

Krasinski, of course, won’t be appearing in A Quiet Place 2 outside of potential flashbacks or dream sequences since his character, Lee Abbott, sacrificed his life to save his kids during the first movie.

The first movie ended with the surviving members of the Abbott family, led by mother Evelyn (Emily Blunt) and hearing-impaired daughter Regan (Millicent Simmonds) finally discovering a weakness in the alien creatures that have nearly wiped out humanity. Now that humankind has hope, it remains to be seen what it will do with it.