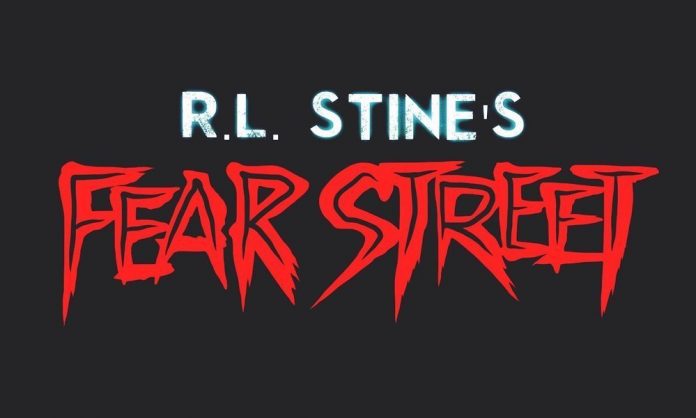 R.L. Stine’s other famous horror franchise, Fear Street, will soon be hitting theaters as a trilogy of movies, with the help of 20th Century Fox. Now, it has been announced that the studio has cast its’ first two stars for the movies.

As previous reports have indicated, Fear Street will be a trilogy of films that are expected to be released in fairly close proximity to each other. Leigh Janiak(Honeymoon) will direct the first and third films in the series, while Alex Ross Perry(Her Smell) will direct the second film in the trilogy, which will be produced by Chernin Entertainment. 20th Century Fox exec Jason Young will oversee the unique plan on behalf of the studio.

According to Collider, rising stars Kiana Maderia (Really Me) and Olivia Welch (Modern Family) will star in the films. While the details of the plot remain unknown, the two will play gay teenagers who are trying to work out their relationship while being targeted by the things that go bump in the night in Shadyside. They will also be playing two sets of different characters, the first pair in the mid-’90s and the second in the much harsher 1600s.

Created by Goosebumps‘ R.L. Stine, Fear Street is a horror anthology book series that takes place in the fictional town of Shadyside, where things aren’t always what they seem and teenagers tend to find themselves caught up in horrifying situations that sometimes involve the supernatural. The titular street was named after the Fear family, who were cursed due to the actions of their ancestors during the Salem Witch Trials. The franchise came to an end with the Fear Street Nights miniseries in 2005, but it was later revived in 2014.

Produced by 20th Century Fox, the first installment of the Fear Street film trilogy currently has no announced release date.