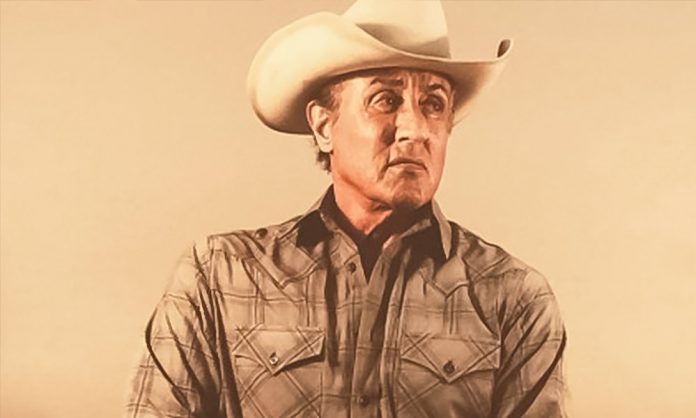 Rambo 5: Last Blood will open in less than 5 months. Star and co-writer Sylvester Stallone has shared new photos from the upcoming sequel.

The black and white photos tease the ex-special forces commando going south of the border to take on the cartel after a friend’s daughter is kidnapped. Posted on Stallone’s Instagram account.