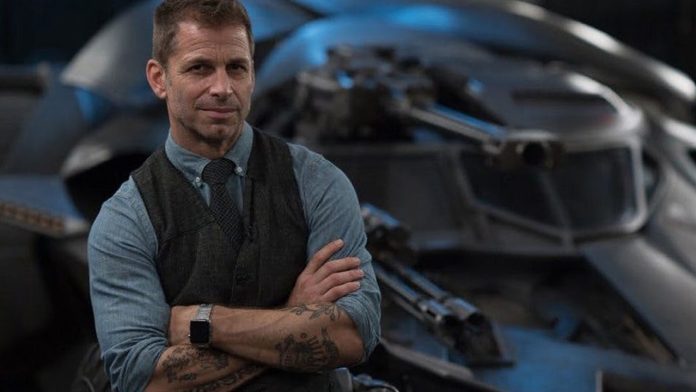 The biggest push yet for #ReleaseTheSnyderCut of Justice League is underway, as billboards and bus stop ads are now up at San Diego Comic-Con 2019.

For the uninitiated, #ReleaseTheSnyderCut is the movement launched by fans who were disappointed by 2017’s Justice League, which notoriously went through a series of massive reshoots under Joss Whedon after director Zack Snyder left the project due to a family tragedy.

Additionally, all of the ads prominently show the movement’s support for the American Foundation for Suicide Prevention, which is a cause they’ve donated well over $50,000 to in honor of Zack’s daughter, Autumn, who sadly died by suicide in early 2017.

With prominent ads at the biggest geek convention on the planet, SDCC could be a chance for #ReleaseTheSnyderCut to gain more traction. Unfortunately, Warner Bros. isn’t attending this year, so they will not directly see these ads in person. But, that doesn’t mean that talk surrounding the cut will not reach their ears.