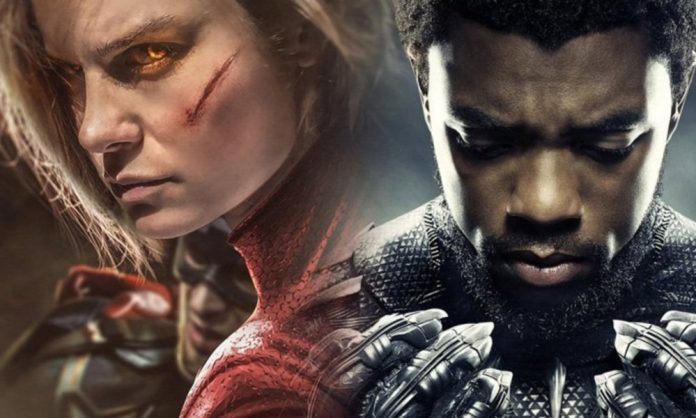 According to HN Entertainment, Marvel Studios is working on a movie featuring The Ultimates, a comics group that’s had a few different lineups throughout its time. The report mentions The Ultimates film will be part of the expanding efforts Marvel Studios is placing on exploring the multiverse and alternate realities introduced during the events of Avengers: Endgame.

It should be noted that it’s unclear what iteration of the group this movie will be about. The first Ultimates team was crafted by Mark Millar as a part of Marvel Comics’ Ultimate Universe established in the early 2000s and has already influenced much of the MCU to date.

A good chunk of The Ultimates team has already been established in the MCU such as Carol Danvers (Brie Larson) and T’Challa (Chadwick Boseman) along with future superhero Monica Rambeau aka Spectrum (Akira Akbar), who was introduced as a young girl in Captain Marvel. Other members not already in the MCU include America Chavez aka Miss America (lesbian Latinx character) and Adam Bernard Brashear aka Blue Marvel.

It should be noted that this reporting should be taken with a grain of salt, as Feige and company haven’t publicly confirmed a single post-Far From Home film, let alone something that likely wouldn’t come to fruition until 2022 or 2023 at the earliest. With Larson and Boseman just having one solo film under their belts each, both of which performed admirably at the box office, it’s likely the two actors will each get a solo trilogy, keeping them under contract with Marvel long enough to see the first post-Endgame teamup film.