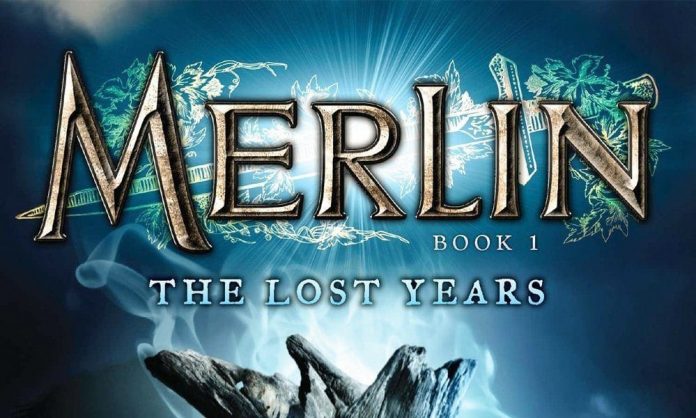 Character breakdowns have emerged for Disney and Ridley Scott’s Merlin Saga adaptation, which may start filming this fall.

Written by Peter Jackson’s longtime collaborator Philippa Boyens (who co-wrote both the Lord of the Rings and The Hobbit film trilogies), Merlin Saga is based on T.A. Barron’s 12-book series about the younger Merlin’s adventures, prior to his time mentoring (King) Arthur.

HN Entertainment has obtained character breakdowns for Merlin Saga and reports that Scott is aiming to begin production sometime this fall, shortly after he finishes on Raised By Wolves. Those who’ve read Barron’s first Merlin novel (which is titled Merlin Book 1: The Lost Years) will recognize these names and details, most of which aren’t too different from the original literary versions:

EMRYS (MALE LEAD 12-15). Caucasian. The boy who would become the legendary wizard Merlin. Emotionally erratic. Eccentric. Prone to wild mood swings. Brilliant. Sometimes, he is calm and controlled, thoughtful, with a hint of mad whimsy.

RHIANNON (FEMALE LEAD 12-20): Open to any ethnicity. Seeks Emrys’ assistance in stopping a terrible blight which is now beginning to kill the forest she lives in.

RHITA GAWR (FEMALE LEAD 30-50): Open to any ethnicity. An evil spirit who wants to control Fincayra before moving on to Earth. Enemy to Emrys, the film’s villain.