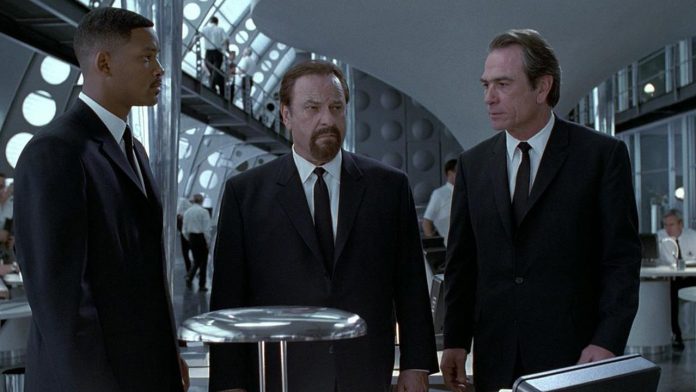 Rip Torn, the actor best known for playing Zed in ‘Men in Black’ died Tuesday at his home in Lakeville, Connecticut, his representatives said. He was 88.

Torn was nominated for the Academy Award for Best Supporting Actor in 1984 for his part as Marsh Turner in Cross Creek. He was nominated for six Emmy Awards — and won one, in 1996 — for his role as Artie the producer on The Larry Sanders Show. According to his publicist, Torn passed away peacefully this afternoon at his home in Lakeville, Connecticut. His wife, Amy Wright, and his daughters Katie Torn and Angelica Page were by his side.

Born Elmore Rual Torn Jr. in Temple, Texas in 1931, Torn studied acting at Texas A&M and the University of Texas and served a stint in the US Army before heading to Los Angeles in the mid 1950s to pursue an acting career. He made his film debut with an uncredited role in Elia Kazan’s 1956 film “Baby Doll” before relocating to New York City to study at the Actor’s Studio.

Before his Oscar-nominated turn in Cross Creek, he would appear in a couple of cult hits — Payday in 1972 and 1976’s David Bowie vehicle The Man Who Fell To Earth. That one, along with Beastmaster, gave Torn his genre cred long before Men in Black came along. Years later, he would return to that realm with RoboCop 3 and Disney’s animated Hercules, in which he voiced Zeus. Torn voiced the character of Hephaestus in the 2010 video game, God of War III.

Torn starred in close to 200 on-screen roles over the course of his career.