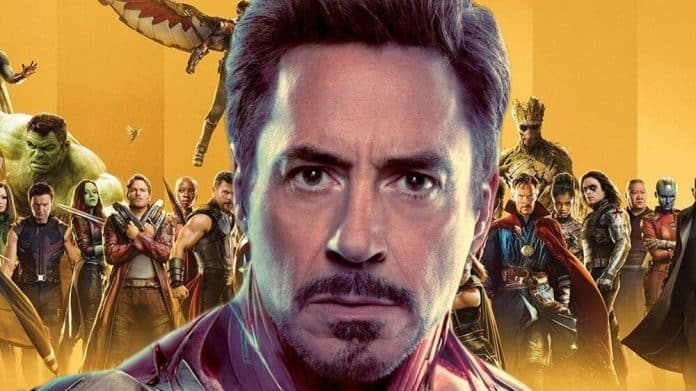 Iron Man actor Robert Downey Jr. specifically asked Disney not to be put forward for Best Actor after his performance in Avengers: Endgame.

Appearing recently on The Howard Stern Show, Downey was asked why he was never nominated for his work in the MCU. The actor kind of evaded the question, and offered the fact that he didn’t want to partake in Marvel Studios’ Academy Award campaign despite rumbles of the possibility of him scoring an acting nomination for Endgame. “I’m so glad you brought this up because there was some talk about and I said let’s not and because I’m much more like you than you might really want to believe. I listen to the show and I agree with most all of your opinions, varied though they may be. Occasionally, you’ll go on some tributary trail of thought I’ll go like ‘oh that’s not how I see it, but I love that you see it that way,'” he said. Sadly, he didn’t expound on his decision to skip campaigning for an Oscar altogether as the conversation went on a different tangent.

You can check out the interview with Robert Downey Jr. below.

While many fans expected Robert Downey Jr. to be put forward for Best Actor during Disney’s Avengers: Endgame Oscar campaign, it turns out the star asked not to have his name included in the “For Your Consideration” list. After Robert Downey Jr.’s final emotional performance as Iron Man it seemed natural that Disney would want him to earn a Best Actor award for his role not only in Avengers: Endgame, but as recognition for his long-standing role in the Marvel Cinematic Universe.

Even without any award season nomination for Downey, one would be hard-pressed to find someone who doesn’t think that he brilliantly played the role of Tony Stark/Iron Man in the MCU. For years, he continued to put consistent great work – regardless if he was the lead, a supporting actor or part of an ensemble.