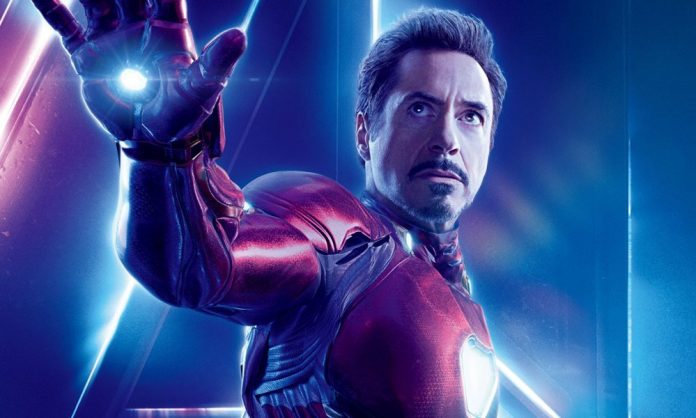 Actor Robert Downey Jr has shared a behind-the-scenes video from his last day on the sets of Avengers: Endgame.

Downey Jr., who is best known for playing Tony Stark/Iron Man, recently shared a video that shows part of his wrap speech. Considering the end of Avengers: Endgame, this is likely Downey Jr.’s final moments on a Marvel Cinematic Universe set.

“I got a log of feelings, but I’m gonna take Chris’ lead and save it for Instagram,” the actor joked in the video. “Thanks so much.” (We assume the referenced Chris is Hemsworth since Chris Evans does not have Instagram, but with the abundance of Chrises, it’s hard to be certain.)

“Alright, that is a wrap on Robert Downey Jr.,” someone shouts in the video before the room bursts into applause while the actor hugs some folks.

It’s unclear as to when this video was made. Downey Jr had completed filming his part, and had bid an emotional farewell to the character, but he was called back to film his iconic last words by Russos in January 2019.