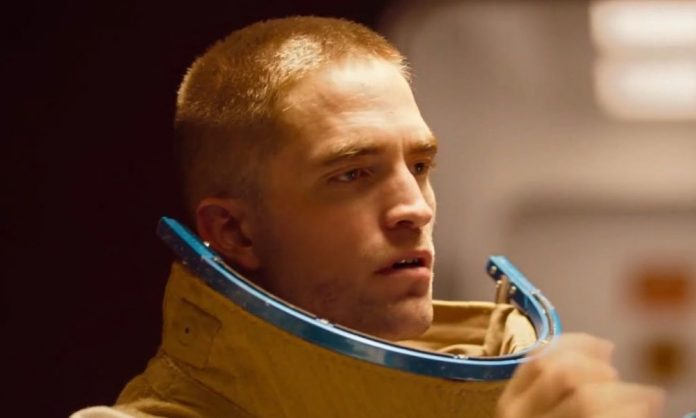 With plot details being kept under wraps, little is known about the actual film, though Variety described it as “a massive, innovative action blockbuster” that will once again be shown in IMAX — no surprise given Nolan’s preference for the large-screen format. Nolan will produce alongside his wife and longtime collaborator, Emma Thomas, and Warner Bros. will release the movie on July 17, 2020, with production expected to start this summer.

Per Collider, Pattinson is “poised to star” in Nolan’s new film. While the actor’s representatives haven’t yet confirmed the news, Collider claims to have “exclusively learned” the news, this coming just one day after BlacKkKlansman’s star John David Washington’s casting.

Next month, Pattinson’s new film High Life will have a wide release in the U.S., and he’s currently filming Antonio Campos’ big screen adaptation The Devil All the Time, co-starring Tom Holland and Mia Wasikowska.